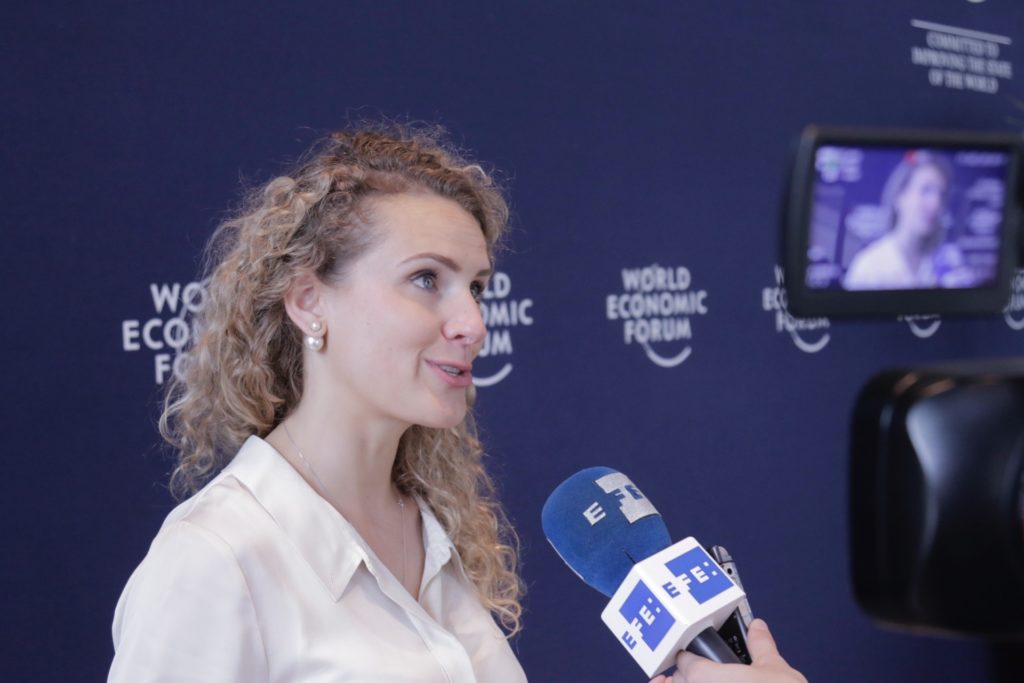 Rescuing surplus food from official catering at the World Economic Forum Latin America, the organization takes the Social Gastronomy Catering to the conference and gives opportunity to young people from communities in socio-economic exclusion in São Paulo.

After its fourth consecutive participation in the World Economic Forum (WEF), held in Davos, Switzerland, between January 23 and 26, Gastromotiva participates in the Latin American edition of the conference. On this occasion, together with the hotel Grand Hyatt São Paulo, the organization promotes socio-environmental action that, from within the hotel kitchen and following the guidelines of the Movement of Social Gastronomy, aims to combat food waste and generate opportunities.

In this edition of the event that will take place in São Paulo, from 13 to 15 March, the founder of Gastromotiva and Young Global Leader, David Hertz, transforms the surplus food from the event’s official catering into new dishes and / or components of the menu offered to participants. Alongside him and the hotel’s Executive Chef, Thierry Buffeteau, is a team of nine alumni trained by Gastromotiva who, live, will work toward reducing the impact and waste of food at large-scale events. “Gastromotiva is committed to combating food waste at major events. We have done this in the last two editions of the WEF in Davos and now it is time to bring the Social Gastronomy Catering to Brazil,” says David Hertz.