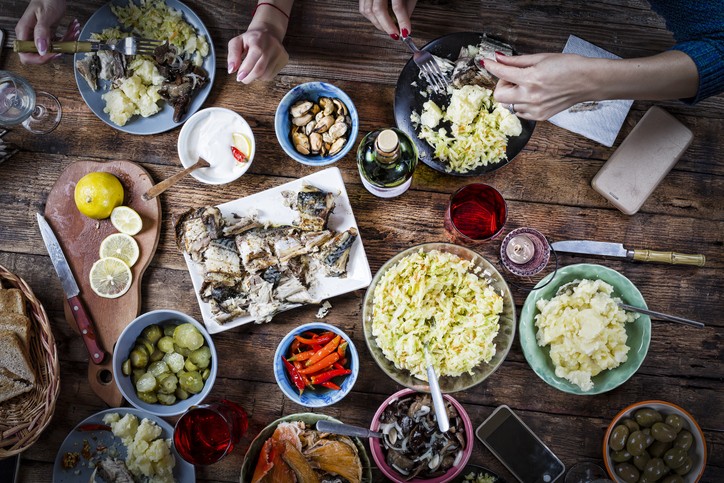 The Social Gastronomy Movement, a network of farm-to-fork actors, offering solutions to issues such as food waste and poor nutrition, is being rolled out around the world with pilot hubs in Chile and Brazil

Brazilian non-profit association Gastromotiva was founded in 2006 by chef David Hertz to create opportunities for those who living on the margins of society, while also reducing food waste.

At the World Economic Forum in Davos, Switzerland last month, Gastromotiva brought the movement to the “next phase” when it officialy announced the names and locations of the pilot hubsthat will tackle these issues around the world.

Based in Brazil, Cambodia, Chile, the UK, Germany, Sweden, Switzerland, and the US, the 11 hubs were selected to their high level of impact, Gastromotiva said.

Each hub has its own coordinating body (see box below) and all are connected trough a digital plataform, that was also launched at Davos.

The Digital Plataform will enable best practice and resource sharing, it said.

“Social Gastronomy hubs are interconnected physical spaces around the world run by a local social entreprenuer,” project coordinator Charlotte Schauss told FoodNavigator-LATAM. “It is the hubs that make the movement tangible, that transport it from a amazing idea to a real, working solution in the fight against world hunger, social inequality, and food waste.”

“Being a Hub means offering a space, a home, where the local community, entreprenuers and civil society will be able to gather, identify challenges and co-create solutions trough food,” said chef and co-founder of the SGM Patrick Honauer

Honauer added there were “at least” around 300 other potencial projects around the globe that could also join the movement.

Schaus added: “The Hubs are based on the local needs of the community and are an entry door for people to join the Social Gastronomy Movement. a Hub is never just one project, it is a community of projects led by one social enterprise.”

“Instead of working in silos they can exchange and co-create with other projects and different stakeholders. They can learn and find synergies to increase their impact. We are also building a whole support plataform rot then in form of events, a strong internal and external communication as well as the online plataform.”

“They are human-centered projects aiming social inclusion, fighthing food waste, promoting nutritional education trough the power of the food. They have a farm to fork approach.”

Gastromotiva wants the Social Gastronomy Movement to be a multi-stakeholder approach, and set up a joint venture ingredient giant Cargill to sponsor the project and help develop the hubs and plataform.

Cargill made a three-year, $1.5 million commitment to scale up Gastromotiva’s community-based work.

“Gastromotiva and Cargill are providing human and financial support for this incubation and acceleration moment. For our events, we fund-raised separately and we are receiving many pro-bono services from other companies,” Schaus explained.

“We involve food manufacturers in our events and in the co-creation sessions of the SGM,” she added. “Stakeholders from the food system are welcome to joining and play a purposeful role on this systemic change.”